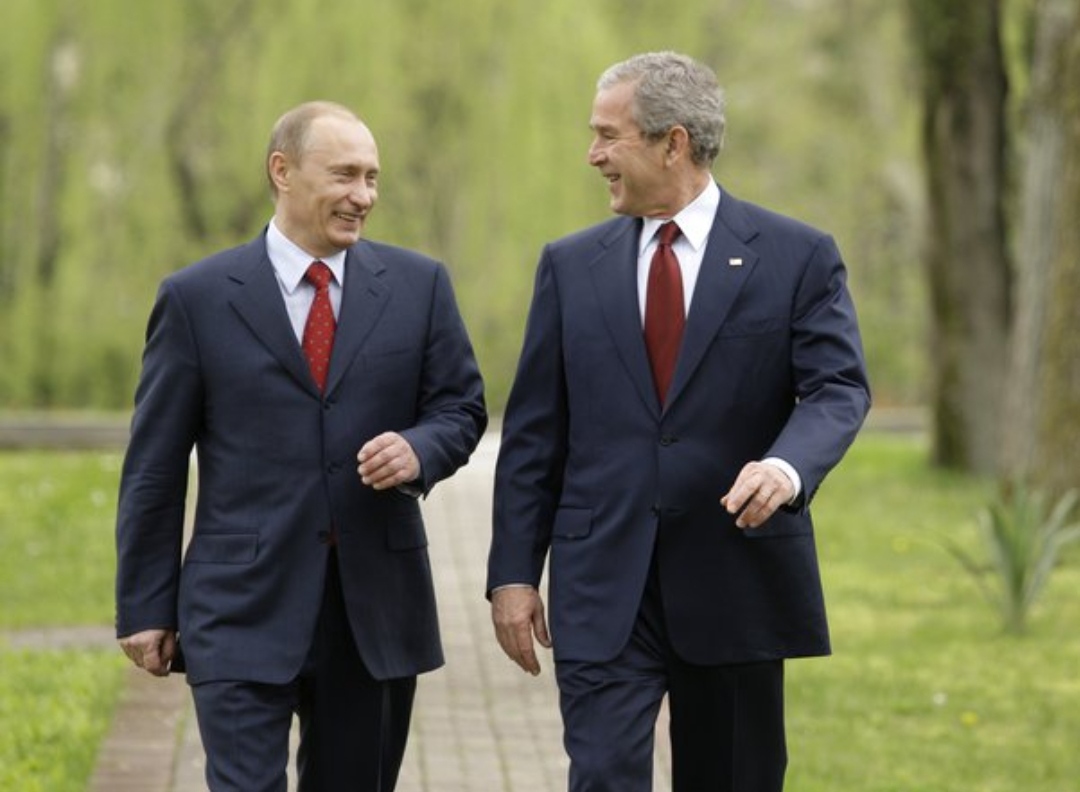 why did putin invade ukraine

In the early 2000s, Putin made several attempts to get closer to the West. It was his wish. He appealed several times saying that Russia could very well be part of the European Union one day.

And then, Putin encountered several times rejections that pushed him to completely change his strategy from the beginning of the 2010s.

Rejected in the West, Putin turned to the East: China and Asia

If Putin had been better regarded in the early 2000s when he wanted to get closer to the West, things would probably have evolved differently afterward.

We will never know of course, but that is my hypothesis.

Now Putin has strong resentment towards the West, and he wants to take what he says is Russia’s property: Ukraine. He is rewriting history to suit himself and has entered into a destructive war that could mark the beginning of his end.

READ THIS POST  Optimism was stolen from Optimism, What You Should Know About Optimism
Related Topics:FeaturedNews
Up Next

Russia Ukraine War: It’s better to have the market bleeding rather than people Fed Rate Hike, The Fed’s last rate hike will come in January, but stocks will still be under pressure from dismal earnings in 2023, a Morgan Stanley strategist says

According to Morgan Stanley strategist Andrew Sheets, the Federal Reserve’s last rate hike could come as soon as January, but stocks will still be under pressure from dismal earnings into 2023.

“We are in the camp that the Fed will be early to pause. We think the last Fed rate hike is in January,” Sheets said in an interview on Bloomberg TV on Wednesday.

Fed officials have warned the central bank needs to make more progress on inflation, which remains well above the Fed’s 2% target, before letting up on rate hikes.

But inflation is showing clear signs of coming down, potentially causing the Fed to pause its monetary tightening regime earlier than expected, Sheets said. Prices clocked in at 7.7% in October, down from the 41-year-high of 9.1% in June.

After its last rate hike in January, the Fed will likely hold its policy rate and continue monitoring the economy to see the full effect of its tightening so far, he predicted, adding that there is still a lot of uncertainty on inflation’s trajectory next year.

“Can the Fed really pause without reversing the progress that it’s made in tightening financial conditions? Almost by definition, once it stops hiking, it’s easing. And does that work against everything the Fed is trying to achieve?” he said. “How does its message that I think is a really big debate.”

Stocks are still likely to face downward pressure with dismal earnings into 2023, Sheets said. He pointed to estimates from Morgan Stanley’s top stock strategist Mike Wilson, who warned that earnings were 20% too high at current levels, which could cause stocks to plunge to a new bottom early next year. FED RATE 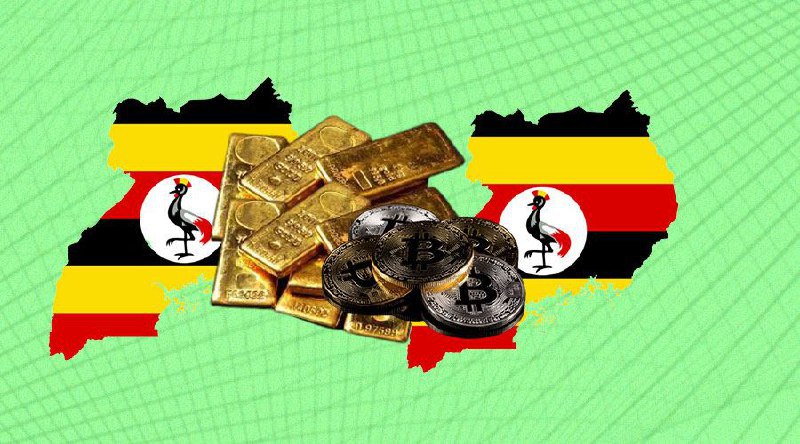 READ THIS POST  Optimism was stolen from Optimism, What You Should Know About Optimism
Continue Reading 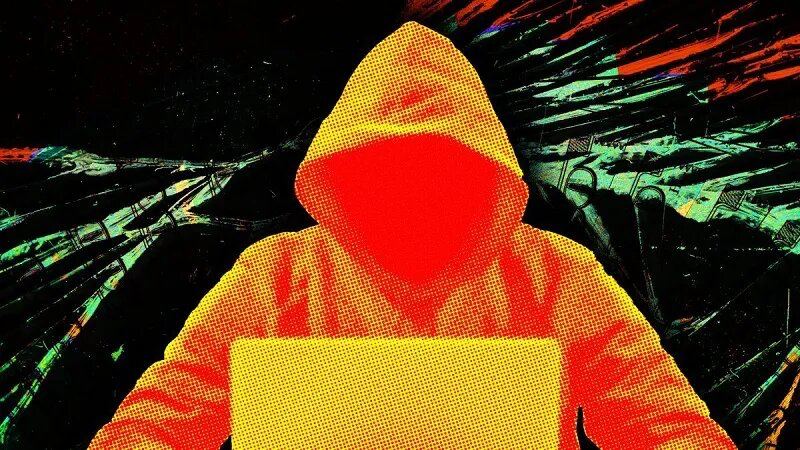 READ THIS POST  Canadian KPMG has added crypto to its treasury, What to Expert in 2022
Continue Reading

READ THIS POST  ​​NVIDIA Stock dropped 77% in value: What You Should Know
Continue Reading 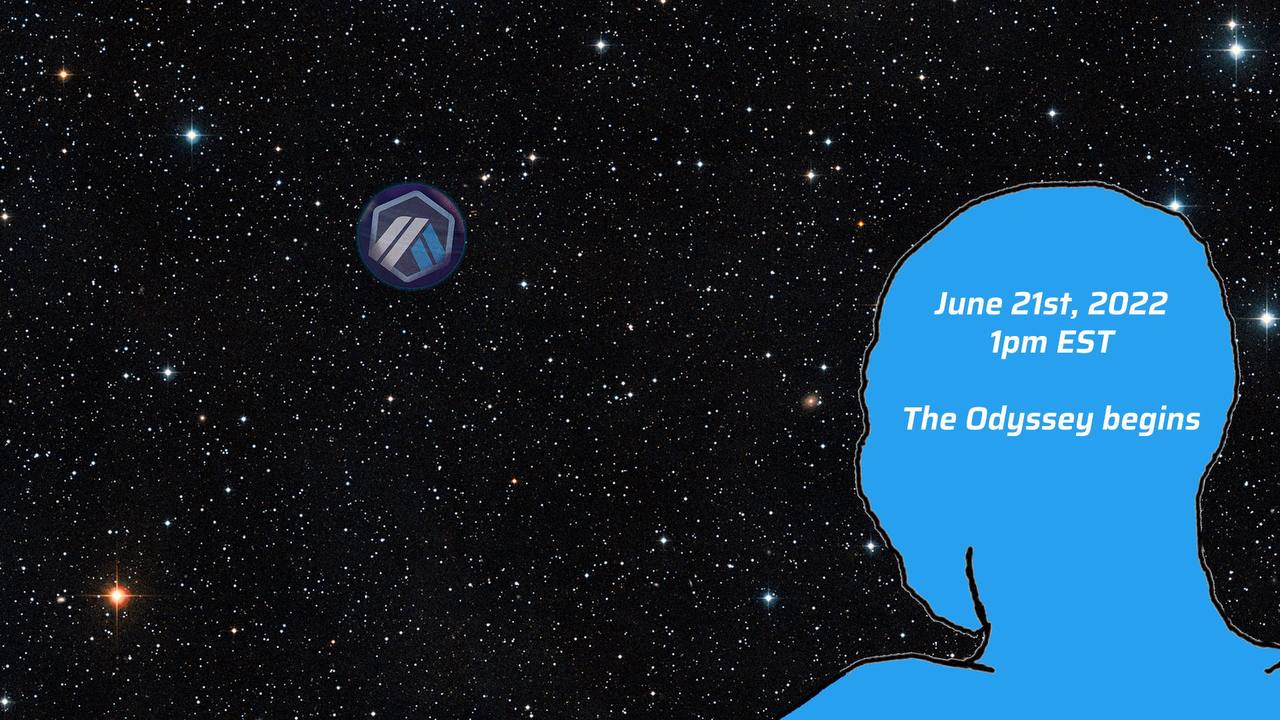 READ THIS POST  What are the main statements from Arthur Hayes’ latest essay?
Continue Reading